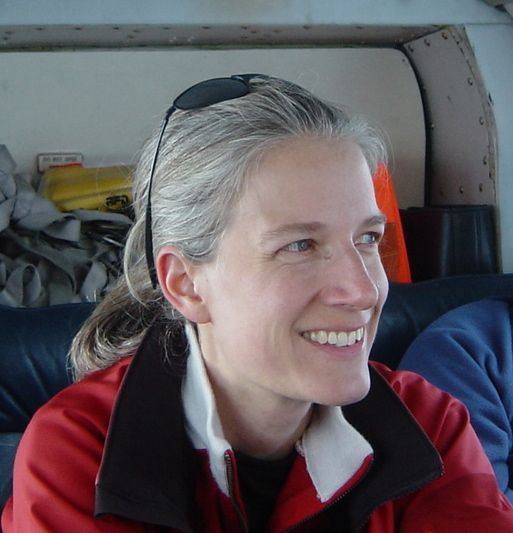 The great ice sheets of Greenland and Antarctica are losing mass, transferring more than 500 billion tons of water to the ocean each year. Most of this ice enters the ocean from large outlet glaciers: rivers of ice draining giant ice reservoirs. Understanding the behavior of the outlet glaciers is critical for accurate prediction of sea-level rise. The outlet glaciers are changing rapidly, with large variations in flow speed, thickness, and extent. In Greenland, many of the largest glaciers also produce seismic signals the size of those from magnitude 5 earthquakes, strong enough to be recorded around the globe.

The number of glacial earthquakes is increasing, with six times as many earthquakes occurring in recent years as in the early 1990s. I'll discuss the discovery of these peculiar earthquakes, and show how combining earthquake data with GPS measurements from glaciers allows us to learn how the glaciers and ice sheets may be affected by changing environmental conditions. Ice, the tides, earthquakes, and meltwater combine in a fascinating and complex system with real implications for our lives, whether on the coast or in the middle of the continent. 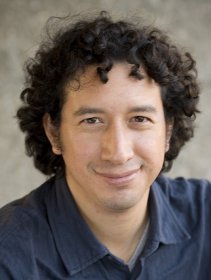 Earth's Cocktail Party: Deciphering the Physics of Earthquakes With Networks of Seismic Arrays