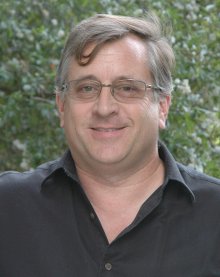 During the decade 2004-2014, 18 huge earthquakes with seismic magnitudes larger than 8.0 struck around the world, sometimes causing horrendous destruction and loss of life. The annual rate of such events was 2.5 times greater than had been experienced over the previous century of seismological observations.  Deployment of global networks of very high-quality seismic, geodetic, and tsunami recording systems had preceded most of these events, allowing unprecedented signals to be recorded for these great earthquakes.

Geophysicists have analyzed the recorded waves and ground motions to determine details of each earthquake, advancing our understanding of these dangerous events.  Most of the earthquakes have involved surprises, rapidly revising scientific ideas about the behavior of huge fault ruptures and indicating the need for improved mitigation efforts.