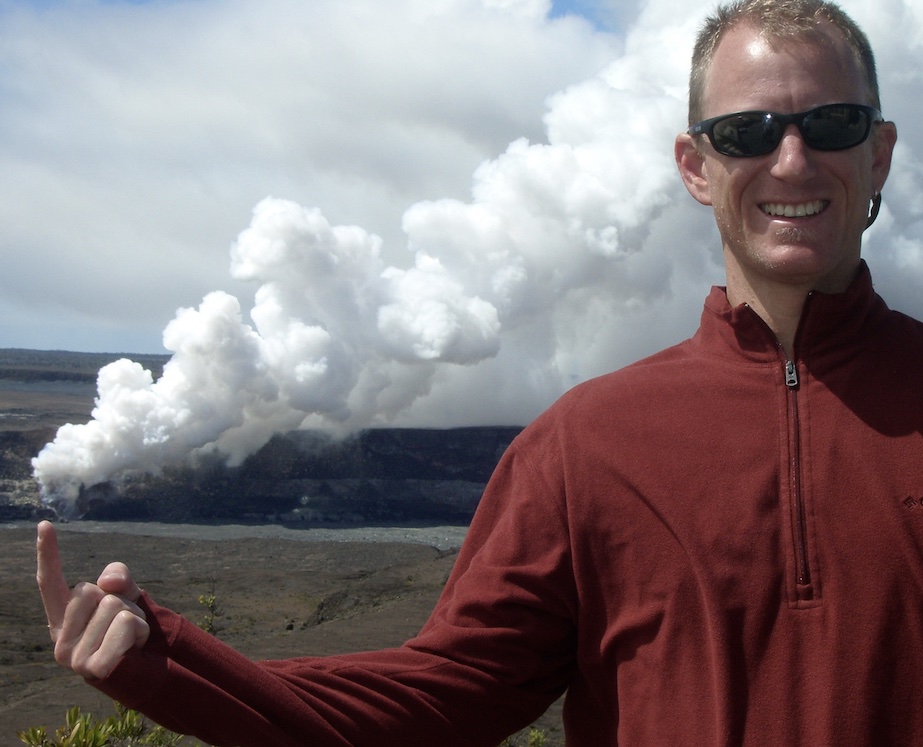 Magic In the Model: How One Teacher Uses Computer Simulations to Teach Earthquakes

Roger Groom, an Earth Science teacher at Mt. Tabor Middle School in the Portland Public School District, enjoys that moment when students’ eyes brighten with understanding. Teaching young learners about earthquakes is both practical and can feel abstract to some students. With over 22 years of teaching science, this is one of Groom’s favorite challenges—and a worthy goal in the face of natural catastrophes. “If you know about it, you’re one step further along to being prepared.” 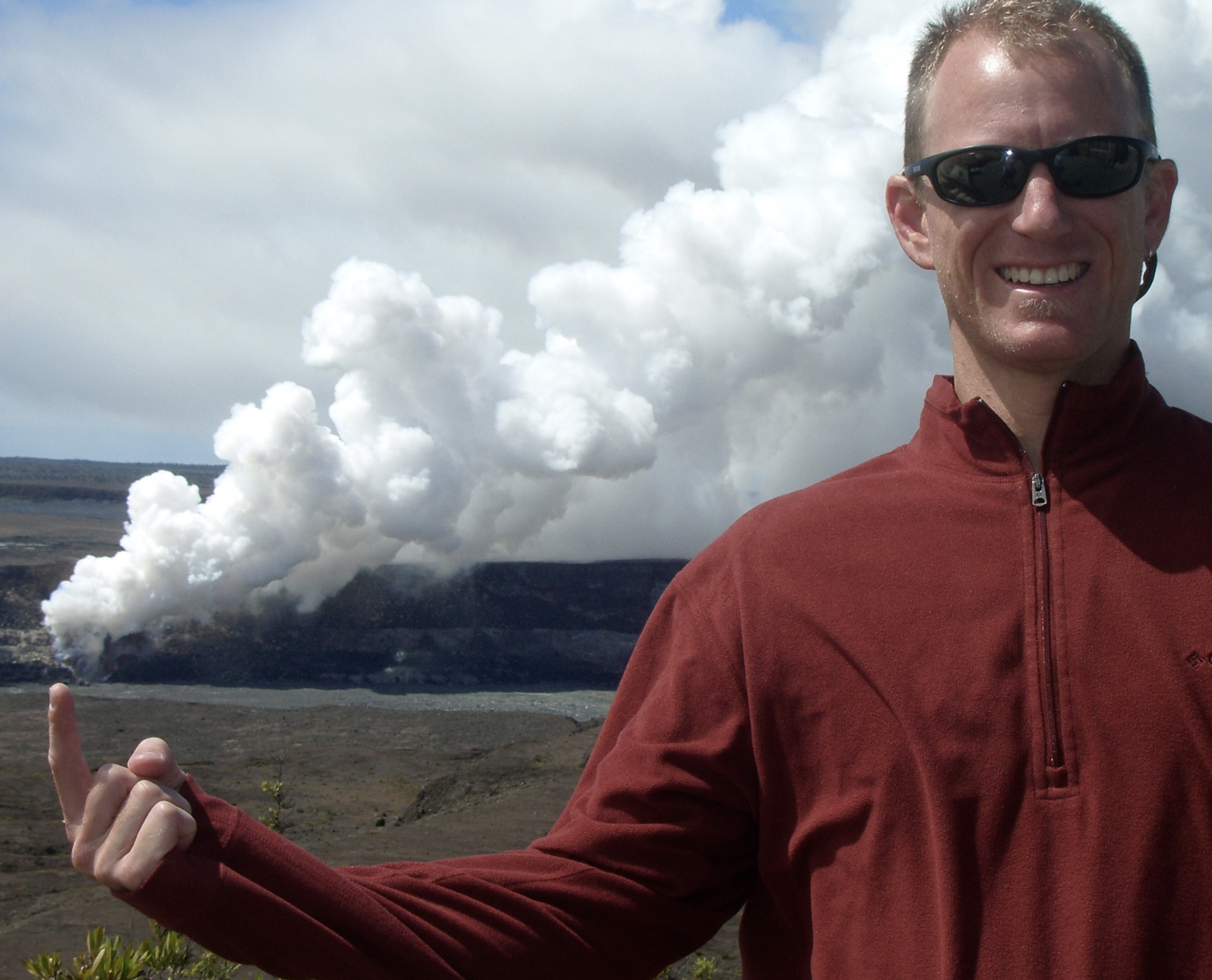 In the quest to encourage students’ interest in the concepts of Earth Science and their awareness of its possible implications in their day-to-day life, few tools in Groom’s toolbox are as effective as accurate models. “Modeling is key,” Groom says. “Modeling is a Science and Engineering Practice in the Next Generation Science Standards. Students can’t see subduction unless they use models, and I love the simulations from the IRIS Consortium because teachers can always count on them to be scientifically correct.”

Not all students have learned about waves before they take an Earth Science class, so Groom turns to IRIS’s series of animations, which he has consistently used over the years. “The videos are written in such a way that they very clearly explain the topic. [They’re] so appropriate for middle school. All of the seismology animations are great, especially all the ones about shadow zones because seismic waves are hard to conceptualize in middle school. I love the 1700 tsunami videos on Ghost Forests of the Pacific Northwest because of our proximity to the coast.”

“When you can model seismic energy using those seismic array visualizations of the waves coming through, it’s eye-opening,” says Groom. He estimates that he’s shown that suite of IRIS videos to over 1500 students.

“I work hand-in-hand with a couple of other teachers, and we collaborate, so that number is probably multiplied by a factor of three.”

For Groom, who averages about thirty students in his seventh-grade classes, the efficiency of a five or six-minute video he can pause and explain as he goes is a key foundation to teaching Earth Science. “In a classroom of 32, a quarter of them catch the concept and understand it the first time. That’s it. It always requires a second go-round to reinforce understanding, and that’s why I’ve found such success in using IRIS videos. It’s this magic that happens in the animation—the text combined with the images combined with a narration—it all just works,” says Groom. “The kids get it.”

The IRIS animations go further than preparing kids for an exam—they ingrain knowledge that could help keep them safe. “One video that I really like,” Groom says, “is one that I actually narrated. It compares the Tohoku earthquake to the scenario that we have in Cascadia; the similarities between those two. We know a 9.0 quake is coming at some point, and that leads perfectly into the whole earthquake early warning system that we have.”

In one instance, Groom’s lessons reached right out of the classroom and into one of his student’s family vacations. “I had one family email me right before the holidays and say, ‘Thanks a lot, Mr. Groom, we’re not going to the coast because my kid is too freaked out.’ No joke! I felt so badly.” Though he can laugh about it now, Groom makes a point to continue to instill that awareness into his students. “We’re going to have an earthquake. I don’t want to shy away from the fact that it will happen, and all the little steps of knowledge add up and hopefully get to a point where students will be safer, and they themselves can help educate others.”

IRIS’s resources as part of a greater lesson plan have ensured that the students who have passed through Groom’s classroom acquire an understanding and appreciation of geology and Earth Science.  “I’ve had several students that have come back and said, ‘What I learned in your class was amazing!’ One of my former students is now a USGS geologist in L.A.! That tickles me pink.”

The influence of IRIS doesn’t stop with Roger Groom’s students, either. “I’ve had a few student teachers, and they’ve seen and learned the value of IRIS. They’ve taken it to their schools as well.” In the pre-COVID world, Groom was quick to mention the utility of IRIS and their videos to his colleagues in the district as well. “In the past, we used to get together with teachers who taught the same content... I would always talk up IRIS.”

One of the marks of great teachers is their ability to impart knowledge in a fun and fulfilling way. With IRIS’s video series about Earth Science that effortlessly tie in concepts seen in the classroom to real-world events, that joy of discovery can be shared in every classroom in America. “That’s the beauty of IRIS,” Roger Groom says, “It’s so accessible. If I can get any kid to walk out of my science classroom and be a little bit more aware of the world around them, I’ve done my job.” 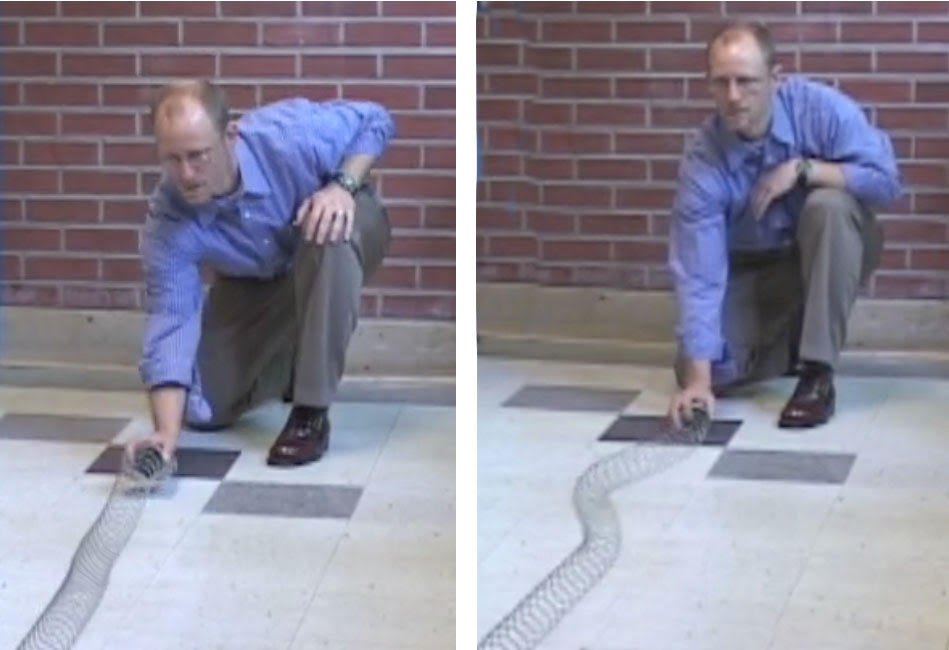