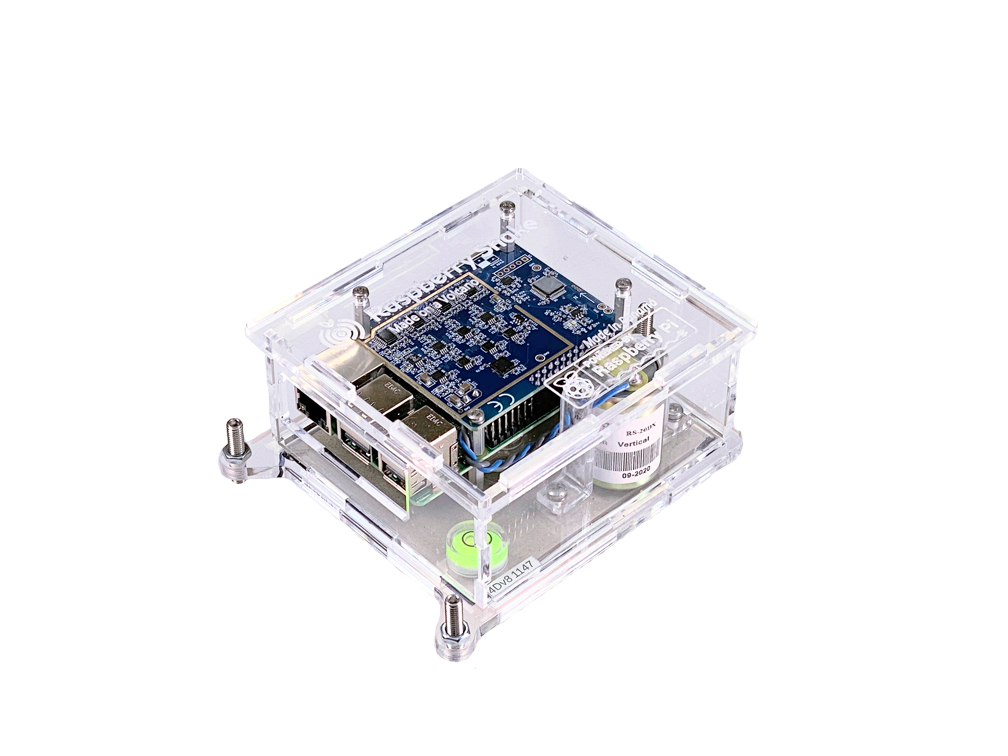 What is Raspberry Shake? 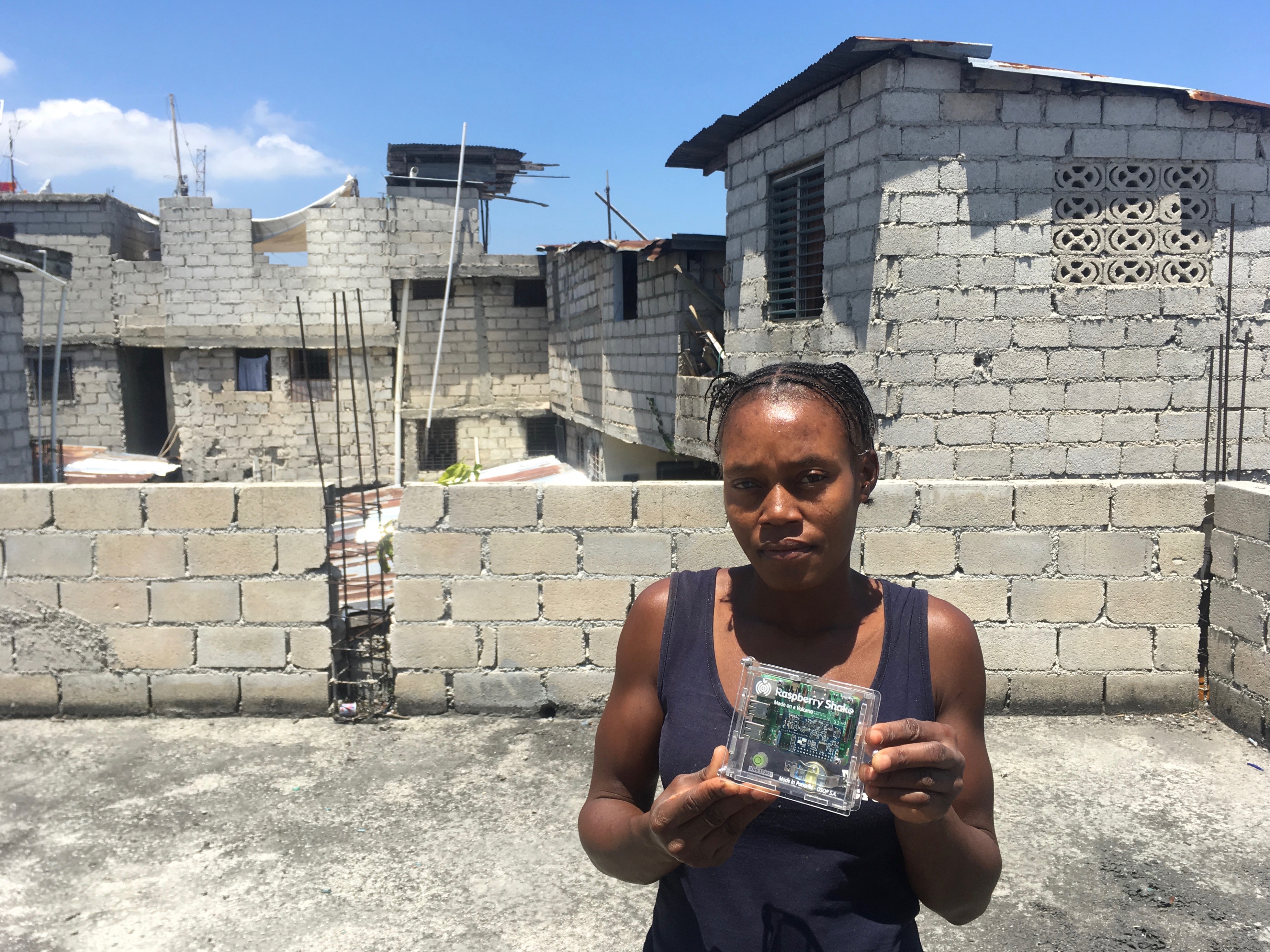 Traditional seismographs are complicated to set up and expensive to maintain, making them impractical for use in some remote locations and in countries lacking the resources to install seismic networks. The development of low-cost, easy to use seismographs, like Raspberry Shakes, are helping with these limitations. Now, both public and private organizations are using these devices to improve earthquake monitoring in areas where traditional seismographs are not installed.

The Raspberry Shake is the smallest seismograph of its caliber in existence — but don’t let its size fool you! It can record earthquakes of all magnitudes, from the vanishingly small blips that are imperceptible to human senses to the big destructive earthquakes that regularly happen around the world. Here are some examples of how this powerful little seismograph is being used around the world.

In 2010 a devastating magnitude 7.1 earthquake struck Haiti. While the country received funding to improve its seismic network it has not been enough to overcome a severe lack of resources required to maintain the high-tech system. To help improve the situation, a project was started to create a network of Raspberry Shake seismographs. The aim was to complement the country’s own national seismic network and engage the local communities on seismic risk reduction through an active involvement in earthquake monitoring (Eric Calais, 2020). In 2019, nine Raspberry Shakes were set up in volunteer households around the country. This ongoing project is helping citizens better visualize and understand seismic activity in the area. 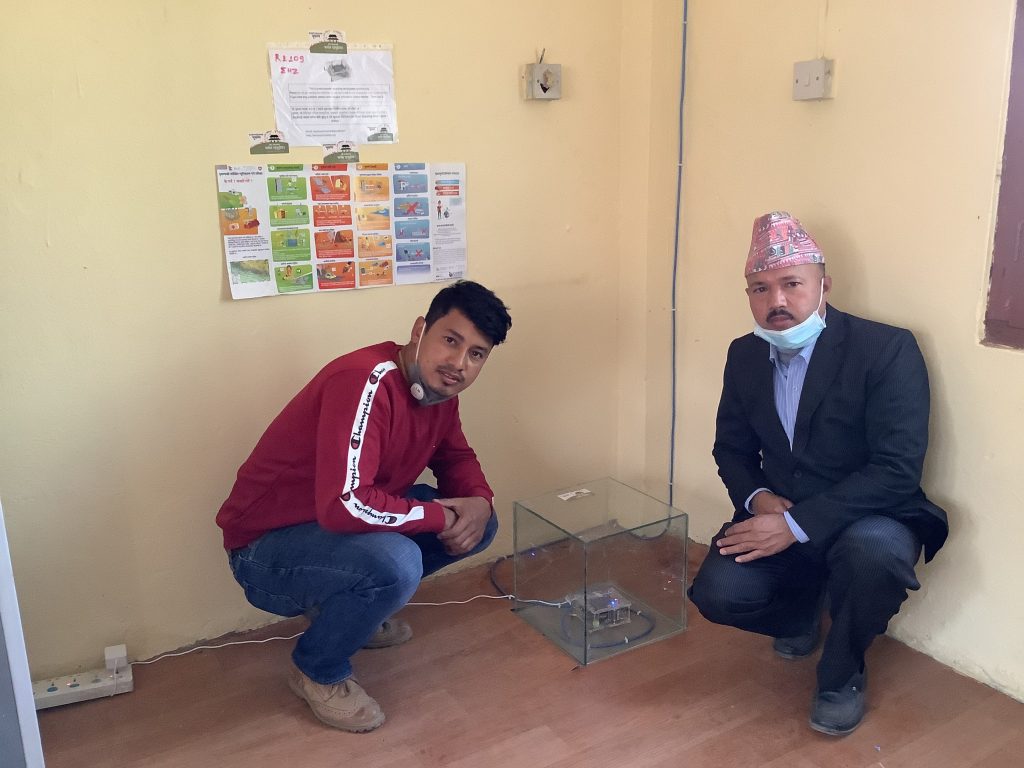 Nepal is another example of a very active seismic region with a history of destructive earthquakes that has insufficient monitoring capabilities. When the magnitude 7.8 Gorkha earthquake hit in 2015, Dr. Shiba Subedi, a Nepalese postdoctoral Earth Science researcher at the University of Lausanne, saw the devastation first-hand. With the support of the University of Lausanne, he created the ‘Seismology at school in Nepal’ project to raise earthquake awareness through educational seismology. Over the past 2 years they have installed 30 low-cost Raspberry Shake seismographs in rural schools and have worked with them to provide tools and teachings on earthquake education and preparation. The project is proving very successful and is currently seeking to expand by raising money through a GoFundMe campaign.

Since the very first Raspberry Shakes came online, the community has seen rapid growth with these interconnected units popping up all over the globe, which you can see on the interactive map of their seismic network called Station View. Today Raspberry Shakes have made it onto every continent around the world with more than 1400 stations streaming live seismic data at any one time.

The very first Raspberry Shake device, the RS1D, was launched through a successful Kickstarter crowdfunding campaign back in 2016. Since then, they have released multiple new models with a variety of different professional-grade sensor options using a combination of technologies.

The main board combines a powerful processor and digitizer, which connects to a variety of sensors including geophones, microelectromechanical systems (MEMS), accelerometers and infrasound sensors (depending on the model). This plugs right into the Raspberry Pi computer board to power it all, and thanks to some clever custom coding on the microSD card, the data is sent out and processed in miniSEED. miniSEED is the standard data format in the industry and makes the data highly compatible and easy to use for learning, monitoring and analysis.

In 2018, the company introduced a new sensor. Just like seismographs detect ground vibrations, their new sensor, the RSBOOM, detects vibrations in the atmosphere. These waves, called infrasound, are imperceivable frequencies that travel huge distances and are emitted from exciting events like meteorites, rocket launches, tornadoes, lightning, wind farms, airplanes, trains, traffic and much, much more!