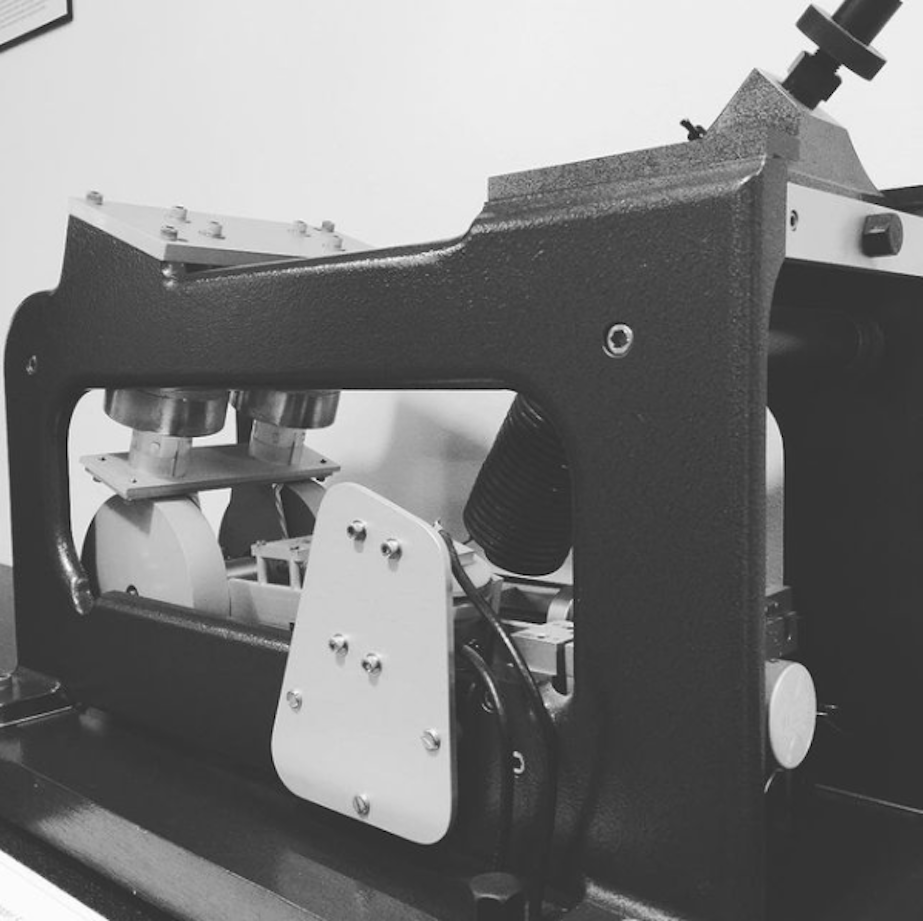 What is a seismograph and how does it work?

A seismograph is a device for measuring the movement of the earth, and consists of a ground-motion detection sensor, called a seismometer, coupled with a recording system. A simple seismometer that is sensitive to up-down motions of the earth can be understood by visualizing a weight hanging on a spring. The spring and weight are suspended from a frame that moves along with the earth’s surface. As the earth moves, the relative motion between the weight and the earth provides a measure of the vertical ground motion. If a recording system is installed, such as a rotating drum attached to the frame, and a pen attached to the mass, this relative motion between the weight and earth can be recorded to produce a history of ground motion, called a seismogram.

Seismographs operate on the principle of inertia -- stationary objects, such as the weight in the above picture, remain stationary unless a force is applied to them. The weight thus tends to remain stationary while the frame and drum are moving. Seismometers used in earthquake studies are designed to be highly sensitive to ground movements, so that movements as small as 1/10,000,000 centimeters (distances almost as small as atomic spacing) can be detected at very quiet sites. The largest earthquakes, such as the magnitude 9.1 Sumatra-Andaman Islands earthquake in 2004, create ground motions over the entire Earth that can be several centimeters high.

Modern research seismometers are electronic, and instead of using a pen and drum, the relative motion between the weight and the frame generates an electrical voltage that is recorded by a computer. By modifying the arrangement of the spring, weight and frame, seismometers can record motions in all directions. Seismometers also commonly record ground motions caused by a wide variety of natural and man-made sources, such as trees blowing in the wind, cars and trucks on the highway, and ocean waves crashing on the beach.

Cover Photo: The Sprengnether model S-1500-V seismometer was a successor to the long period vertical instrument used by the World Wide Standardized Seismographic Newtork (WWSSN) during the 1960's. The WWSSN laid the foundation for the systematic collection and distribution of #seismic data and provided a model to be improved upon by the Global Seismographic Network (GSN) which was established by IRIS and the USGS.