The Tortoise and the Hare: Slow vs Fast Earthquakes 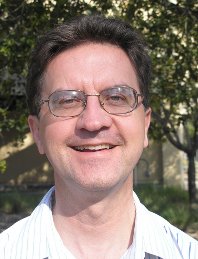 I develop and apply techniques for analyzing seismograms--recordings of seismic waves--in order to understand how earthquakes work and the hazard they pose. My research group is working to develop a better understanding of energy partitioning during earthquakes and deep, non-volcanic tremor.  We are using the ambient seismic field--seismic waves present in the Earth at all times--to construct "virtual earthquakes" that can be used to predict variations in the strength of shaking in real earthquakes.