What causes earthquakes in the Basin & Range province?

Cross section of the shallow crust in the Basin & Range. Earthquake produces seismic waves that bump an array of seismic stations. One station records the arrival of the seismic waves on a seismogram. Earthquakes are shallow in the Basin and Range (15 km deep or less). A shallow earthquake is more likely to create a break in the surface of the earth than a deeper one, particularly if it's large. The movement during Basin and Range earthquakes is a stretching apart motion, causing one of the fault to drop down past the other and create a scarp. 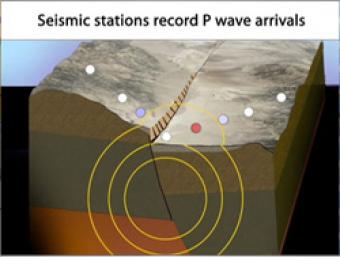 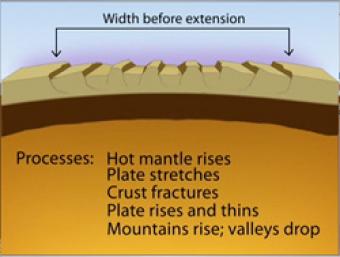 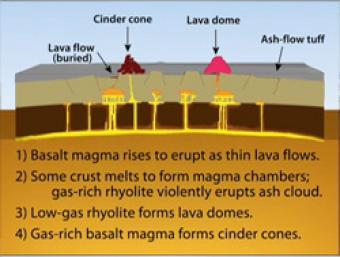 During Basin & Range extension, the plates pull apart, the mantle rises and melts due to lower pressures near the surface. The style of eruption depends on how long the magma sits in the crust and undergoes processes such as crystallization and melting and assimilation of wall rock. 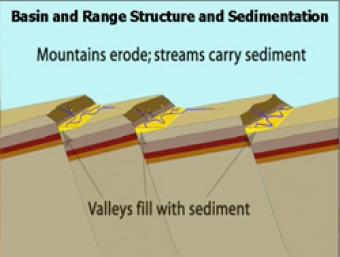 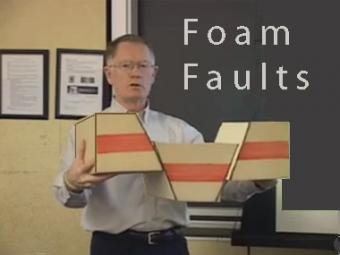