My Experience as an IRIS Alaska Transportable Array Intern

I would like to start this with reminding everyone to check your email’s SPAM folder regularly!

As I was in heat of wrapping up my last engineering semester, celebrating my graduation, acceptance to graduate school, and an energy industry internship offer; I clicked on my SPAM folder to find that Dr. Kasey Aderhold had contacted me twice on behalf of the Incorporated Research Institutions for Seismology (IRIS).

Upon opening up the email, I soon realized that it was a potential internship opportunity and this is how my journey as an IRIS intern started.

What is the Transportable Array? 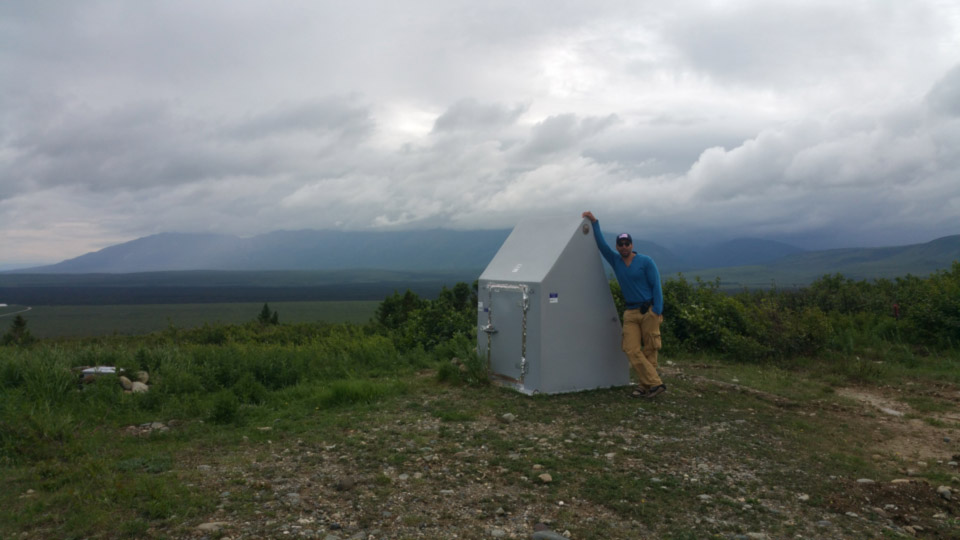 Alaska is the nation’s most seismically active state, with more large and moderate earthquakes than the rest of the country combined. Furthermore, that seismicity is varied in nature and spread across the entire state, including regions that have never been closely monitored. As part of EarthScope, the IRIS-operated Transportable Array (TA) is collecting seismic data at autonomous stations across Alaska. Before the TA arrived, difficult logistics, limited resources, and technological limitations prevented consistent observations in many of the state’s more remote regions. 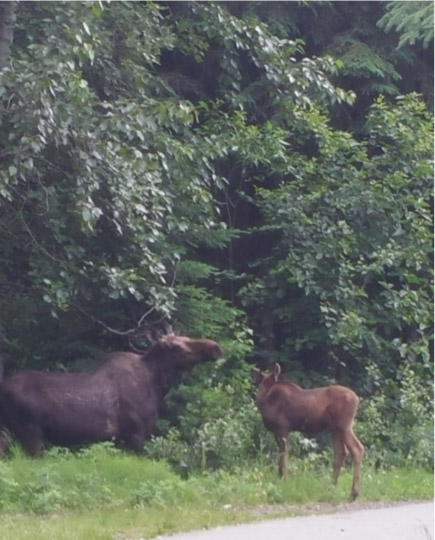 Starting in 2014 the Transportable Array facility began to install and operate seismic stations in Alaska and western Canada. In all, the TA will encompass ~275 stations and will run through at least 2019. This includes 72 cooperating stations from existing networks operated largely by the Alaska Earthquake Center as well as those from the Alaska Volcano Observatory, National Tsunami Warning Center, and Canadian Hazard Information Service. New TA stations have already greatly increased earthquake detections in Southeast Alaska, Southwest Alaska, and the North Slope. By the end of the 2017 field season, the array will be fully deployed in a grid of stations spaced about 85km apart covering all of mainland Alaska and parts of the Yukon, British Columbia, and the Northwest Territories.

What was my role in this massive operation?

A key aspect of the Alaska TA is the need for stations to operate autonomously, given the high cost of installation and potential subsequent visits to remote field-sites to repair equipment. The TA is using newly developed broadband seismometers Streckeisen STS-5A and Nanometrics T120PHQ designed for installation in shallow posthole emplacements. These new instruments were extensively vetted beforehand, but they are still relatively new to the TA inventory and their long-term performance under deployment conditions and after repeated commercial shipping and travel to the field is unknown.

As such, our objective is to provide a thorough accounting of known failures of the existing inventory of posthole instruments. We do this by assessing the practices and results of instrument testing by the PASSCAL Instrument Center (PIC), Alaska Operation Center (AOC), and broadband seismic sensor (STS-5A, T120PHQ) manufacturers in order to document potential factors and stages at which instrument have failed. This will help to ensure the overall reliability of the TA seismic sensors and high quality of TA practices and data collection, and identify potential considerations in future TA operations. 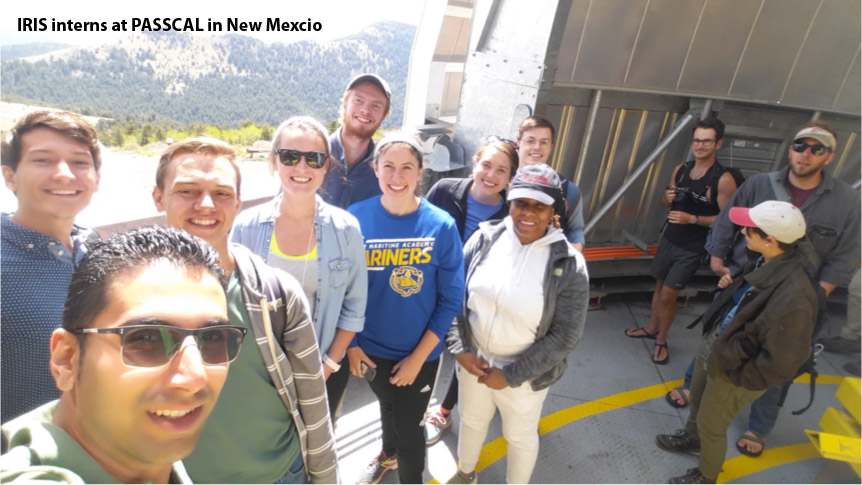 My personal thoughts and experiences

My first a few weeks of the internship started at the PASSCAL Instrument Center (PIC) in Socorro, New Mexico.  In Socorro, I joined other IRIS interns from all over the United States for a week of intense lectures and activities to get training on software, tools, and skills necessary for our work. 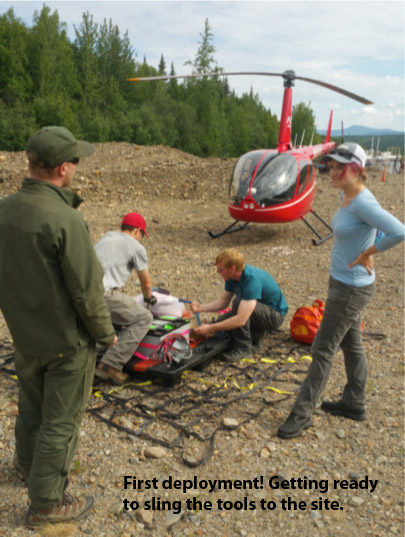 For rest of my time in Socorro, I was stationed in PIC to start digging into a massive amount of data and find information on TA posthole sensors.

Sound boring? Not when you look at it like a detective and when you know why you are digging. With each finding, I was more intrigued to search more and find out the unknowns.  What even made it more interesting was the interactions with professional people along the way who were more than willing to help.

In a blink of an eye, it was time to head to the wild state of Alaska where I joined Alaska Operation Center crew to assist with deployment season and seek their help to complete my project.

While in Alaska, I was deployed twice to the field.  The first deployment included 1100 miles of driving through Alaska to visit and fix five seismic stations. Was I tired? I should have been but spectacular sceneries, 24 hours of daylight, flying on fix-winged airplanes, and excitement of it all made it look much shorter than it was and I had tons of energy left to spare. The second deployment was even more interesting because I helped prepare and load the stations onto three 40ft trailers to be shipped to a HUB by a giant airplane (C130). Then I got to go to the HUB to prepare for them to be carried to their designations by helicopter. During our time in the HUB, we stayed in a fully operating mining campsite with WIFI, TV, and 24 hr food service. While there, we had to work 18 hours shifts but again I was enjoying getting a job done that needed to be done. I also got a chance to do a short hike to the old mining equipment graveyard which miners believed was haunted by the ghost of old miners! 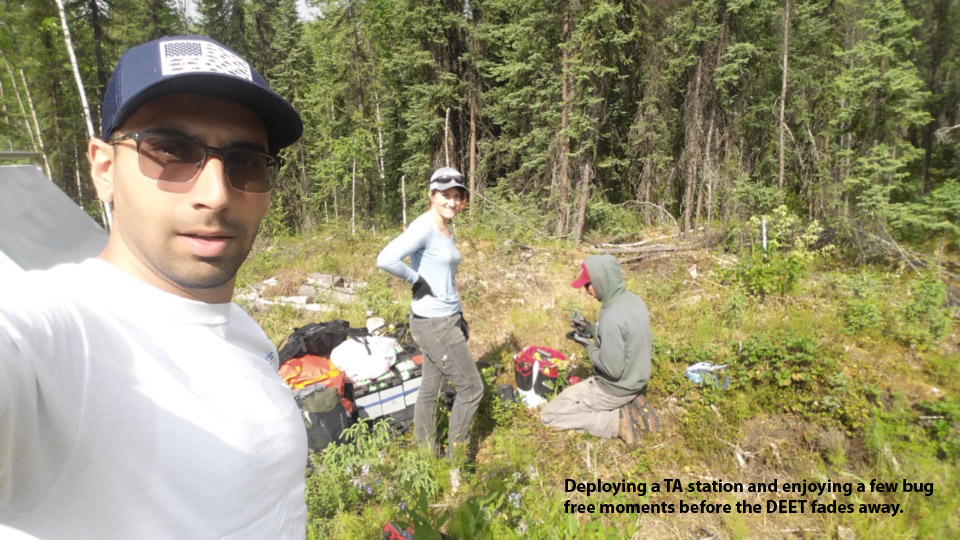 The last week of my internship was in Washington DC near to the White House. While in DC, I finished my final report and visited amazing places like the White House, National Mall, and museums.

This internship was a great opportunity for me to:

•    See a project like the Transportable Array operation from different angles and from headquarter level to operation/field level.

•    Meet amazing, professional, and knowledgeable individuals and network with them.

•    Learn a lot about what it takes to install seismic stations, acquire valuable seismic data, archive the data, and make this data available to the scientific community.

•    Having fun while working! 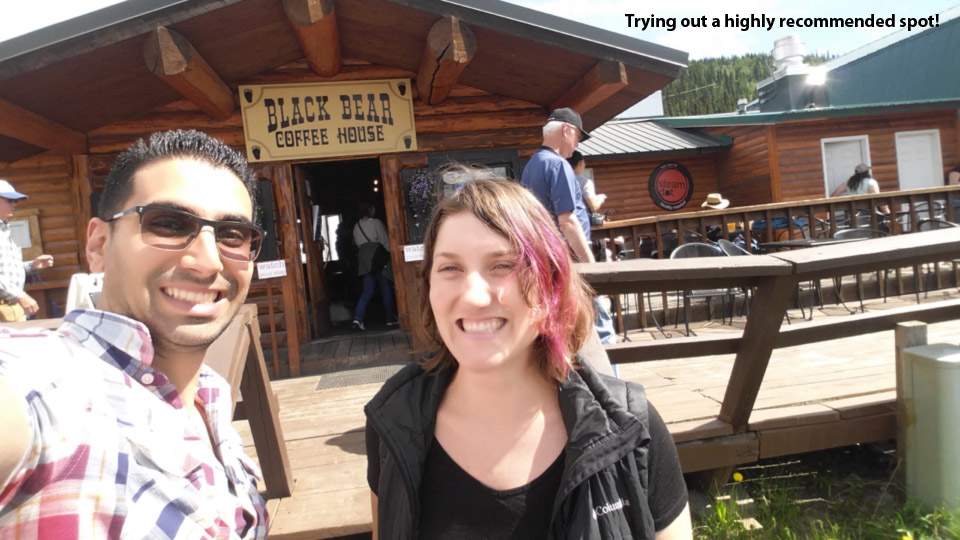 IRIS PASSCAL for hosting me for the first three weeks of this project with Special thanks to Bruce Beaudoin, Pnina Miller, Noel Barstow, Akram Mostafanejad, Cathy Pfeifer, and Alissa Scire for their help and insights.

The Transportable Array Alaska Operation Center for providing valuable resources with special thanks to Max Enders and Doug Bloomquist.

Finally, Thanks to amazing people of IRIS and others involved in making this summer position possible. It has been truly an amazing privilege and honor to be part of such an amazing organization and experiment with special thanks to Bob Busby, Kasey Aderhold, Andrew Frassetto, and Michael Hubenthal. 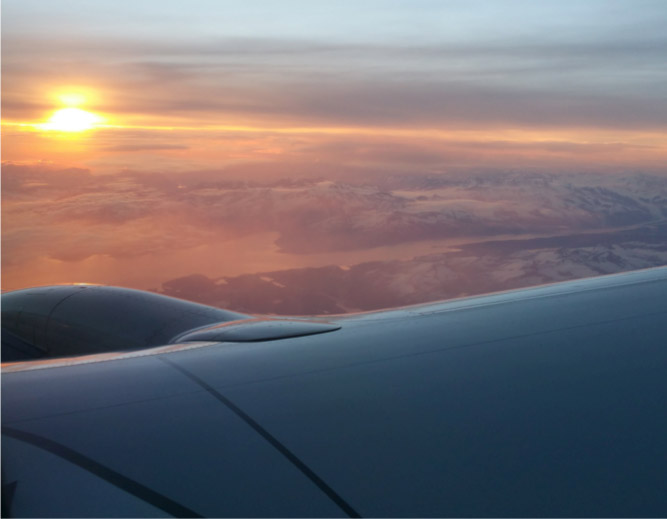