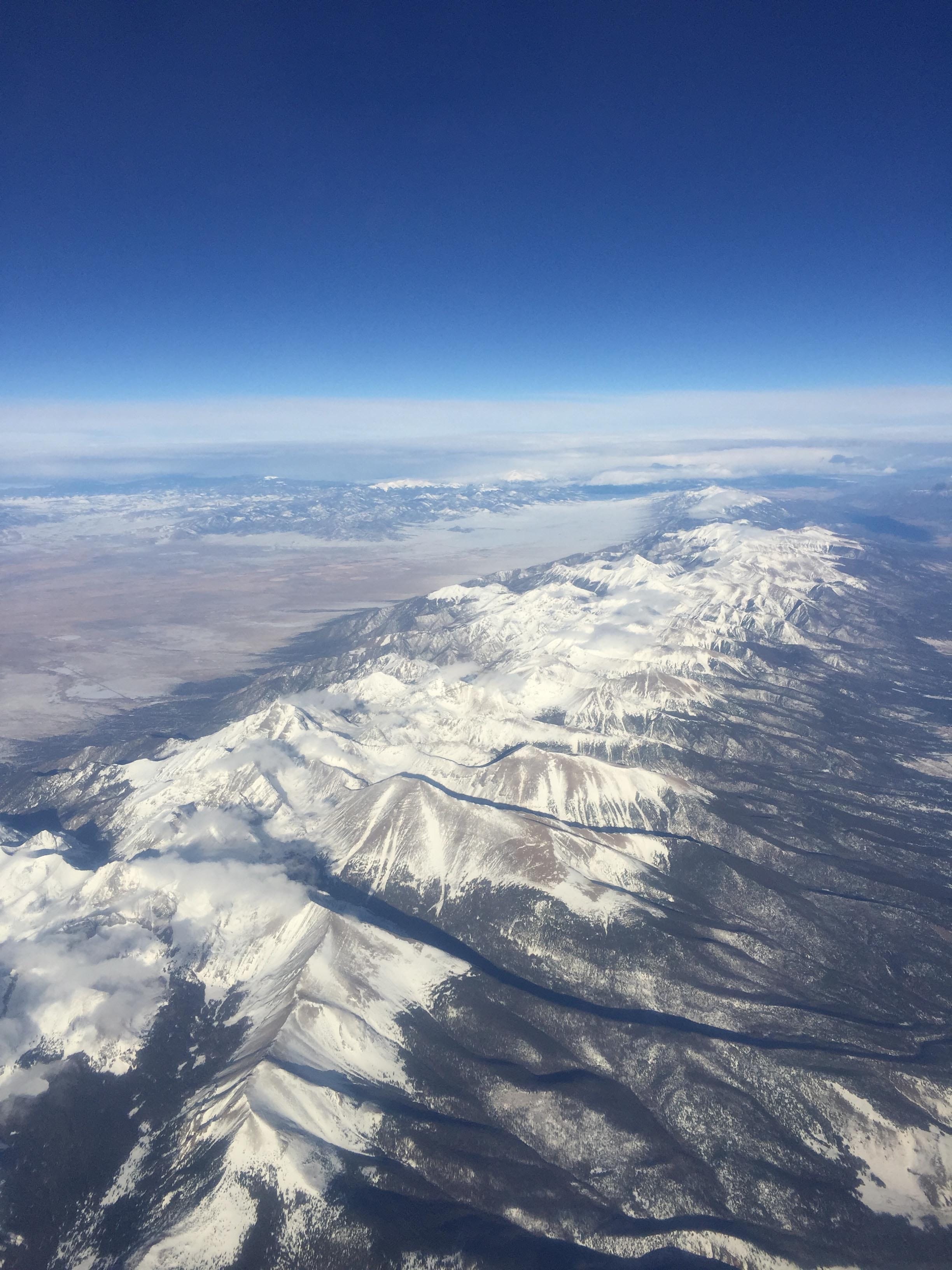 The Rio Grande is a striking feature in the southwestern US, stretching from Mexico to Northern Colorado. However, because of a lack of seismic instruments across the region, persistent questions have remained about the extent, deformation pattern and seismic activity of the rift. The deployment of USArray and CREST (Colorado Rocky Mountains Experiment and Seismic Transects) seismic stations in the region helped to address some of these questions.

Between 2008 and 2010, 2764 earthquakes were recorded; 927 of those were tectonic events while 1837 were believed to anthropogenic in origin. These earthquakes showed that most of the seismicity associated with the rift is found in its central portion and is characterized by clusters of earthquakes associated with volcanic vents and intrusions, and active faults. The study also revealed that the rift extends well into north central Colorado with earthquakes in that region located along active (Neogene) faults, while the southern end of the rift extends into Mexico and follows young (Quaternary) faults along the US/Mexico border and may even continue into Texas and the Mexican Basin and Range. Earthquake moment tensors agree with geodetic observations and show that the rift is extending eastwards into the Great Plains. Although no large earthquakes were recorded during the study period, damaging earthquakes like the 1887 Mw7.5 Sonora earthquake demonstrate that there is significant seismic hazard associated with the rift, particularly in the south. Overall, the short term, higher resolution patterns of seismicity observed using the increased density of seismic stations fit well with the longer-term catalogue of earthquake activity in the region, but expands our understanding of the structure and seismic activity associated the Rio Grande Rift. 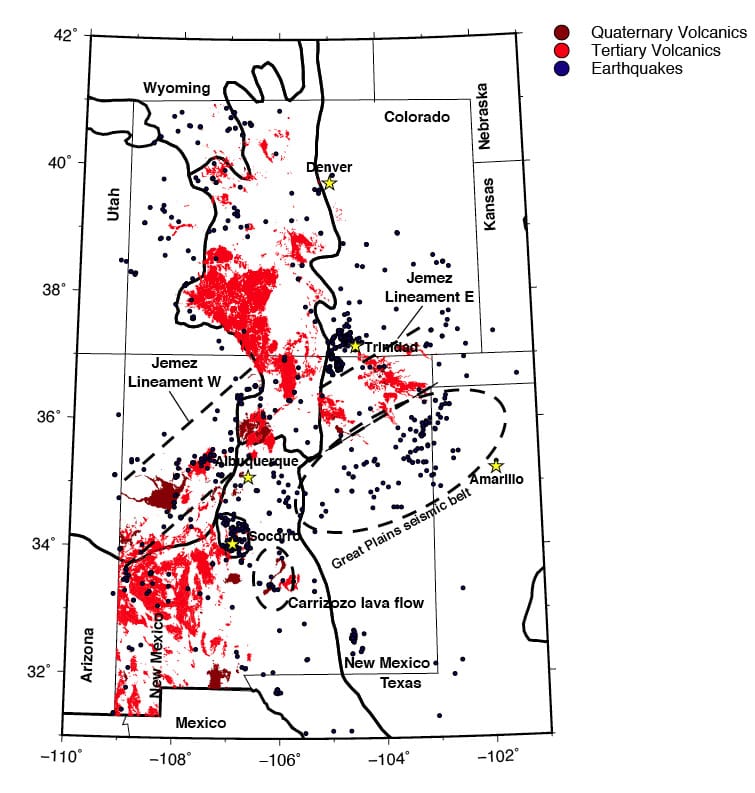