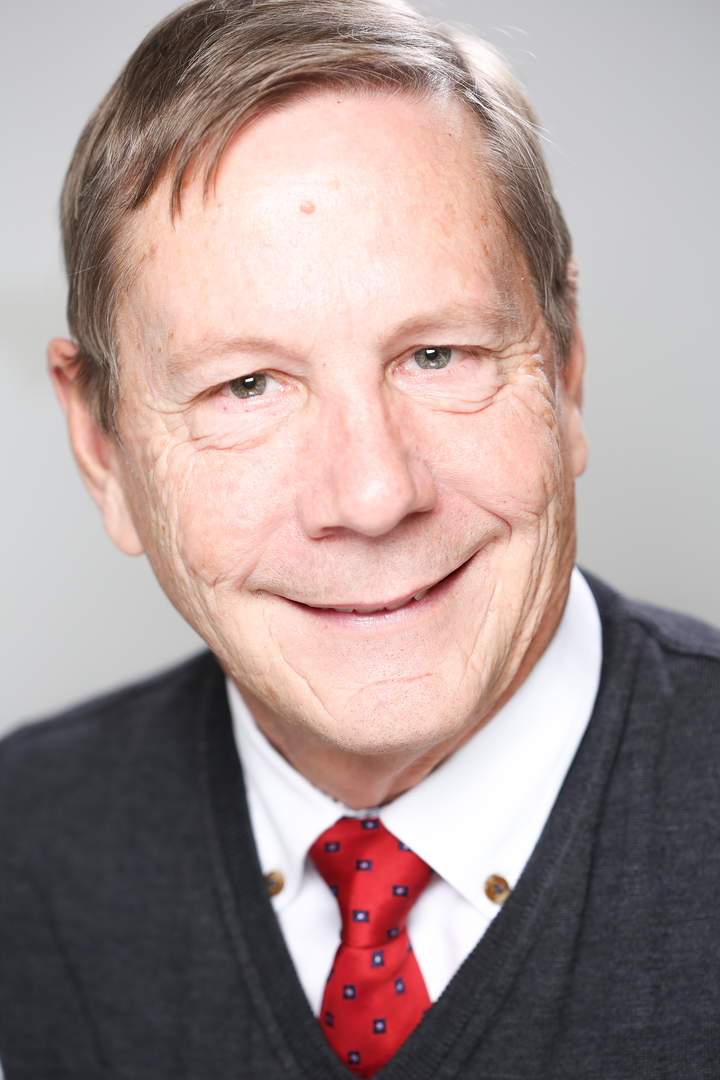 IRIS is very pleased to announce that Dr. Jerry Carter has been appointed the next Director of IRIS Data Services, succeeding Tim Ahern who will retire in Spring 2019 after 30 years at IRIS.

Dr. Carter holds a Ph.D in Geophysics from the University of Hawaii. He is currently a contractor with the CTBTO's International Data Center (IDC) in Vienna, Austria. The IDC is the central element of Comprehensive Test Band Treaty (CTBT) verification. It collects, processes and analyzes seismic and other data from 337 facilities of the International Monitoring System in countries around the world. Dr. Carter began working at the IDC in 2007. Between 2007 and 2010, he was Chief of Data Services, Quality Control and Training at the IDC. He was Senior Performance Monitoring Officer at the IDC from 2010 to 2013. During 2013, he was also the Acting Director of the IDC, supervising a staff of ~100 people with an annual budget of ~$40M.

At the IDC, Dr. Carter’s responsibilities included operation of a global network of monitoring stations, and acquiring, processing, analysis, archiving and dissemination of CBTO data and products. He led efforts at the IDC to develop, evaluate and apply new methods for data processing and analysis, and trained and worked with staff from CTBTO's 183 member states. He also organized and ran CTBTO’s annual Science and Technology Conference.

Dr. Carter possesses the technical and scientific knowledge, operational experience with a large, international data center, and management experience to fill the very big shoes left by Tim’s retirement. Jerry will start at IRIS in February 2019.

We also want to take this opportunity to acknowledge the many contributions that Tim Ahern has made to the IRIS community. Over the past 30 years, Tim has built the IRIS Data Management Center (DMC) into the largest facility in the world for the archiving, curation and distribution of seismological data from permanent seismic observatories and temporary experiments for use by the research community. Currently, the DMC archive holds over 500 terabytes of data. It receives data in real-time from ~3600 stations across the U.S. and around the world and manages data from almost 11,000 permanent seismic stations and over 70,000 temporary stations. Each year nearly 1 petabyte of data is distributed to users in more than 150 different countries.

Tim has been a tireless advocate of standards for exchange of seismological data and metadata, and for making these data freely and openly available to any interested user. In doing so, he has helped transform the field of seismology and the culture of data management in the geosciences, making the DMC a model for other subdisciplines. The IRiS DMC has given researchers from institutions both large and small, and from countries around the world, fast and easy access to quality-controlled seismic and other geophysical data, improving their productivity and the science they can do.

Thank-you, Tim, for your service to IRIS and the field of seismology!  We will miss you!!